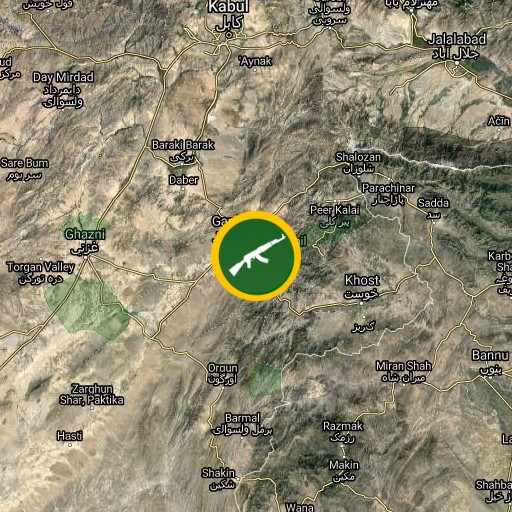 As not seen on NYT headlines :( twitter.com/AsaadHan…

Iraq: RAF E3 Sentry AEW up near border, RAF Typhoons and USAF F15Es up on CAPs.